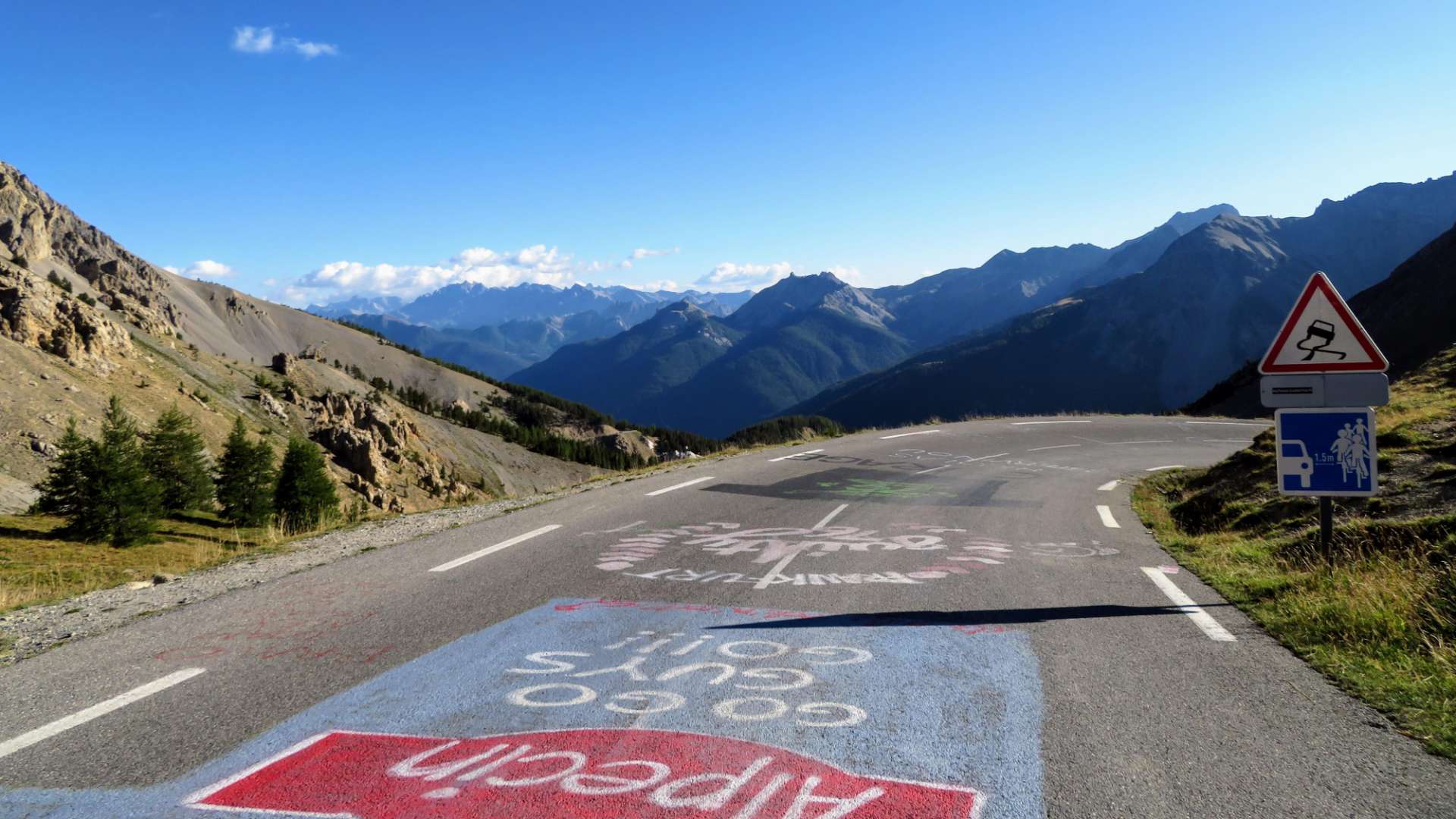 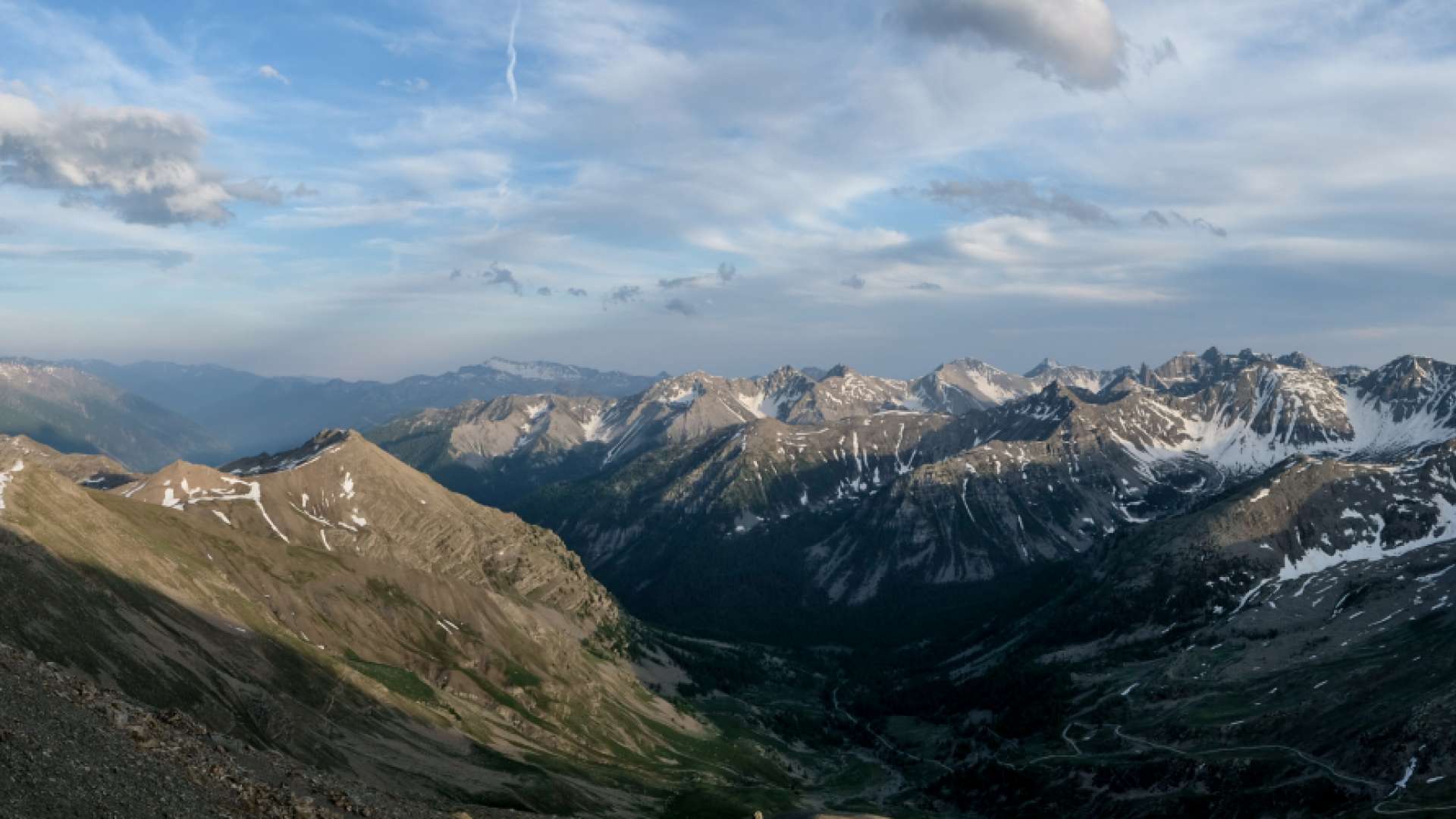 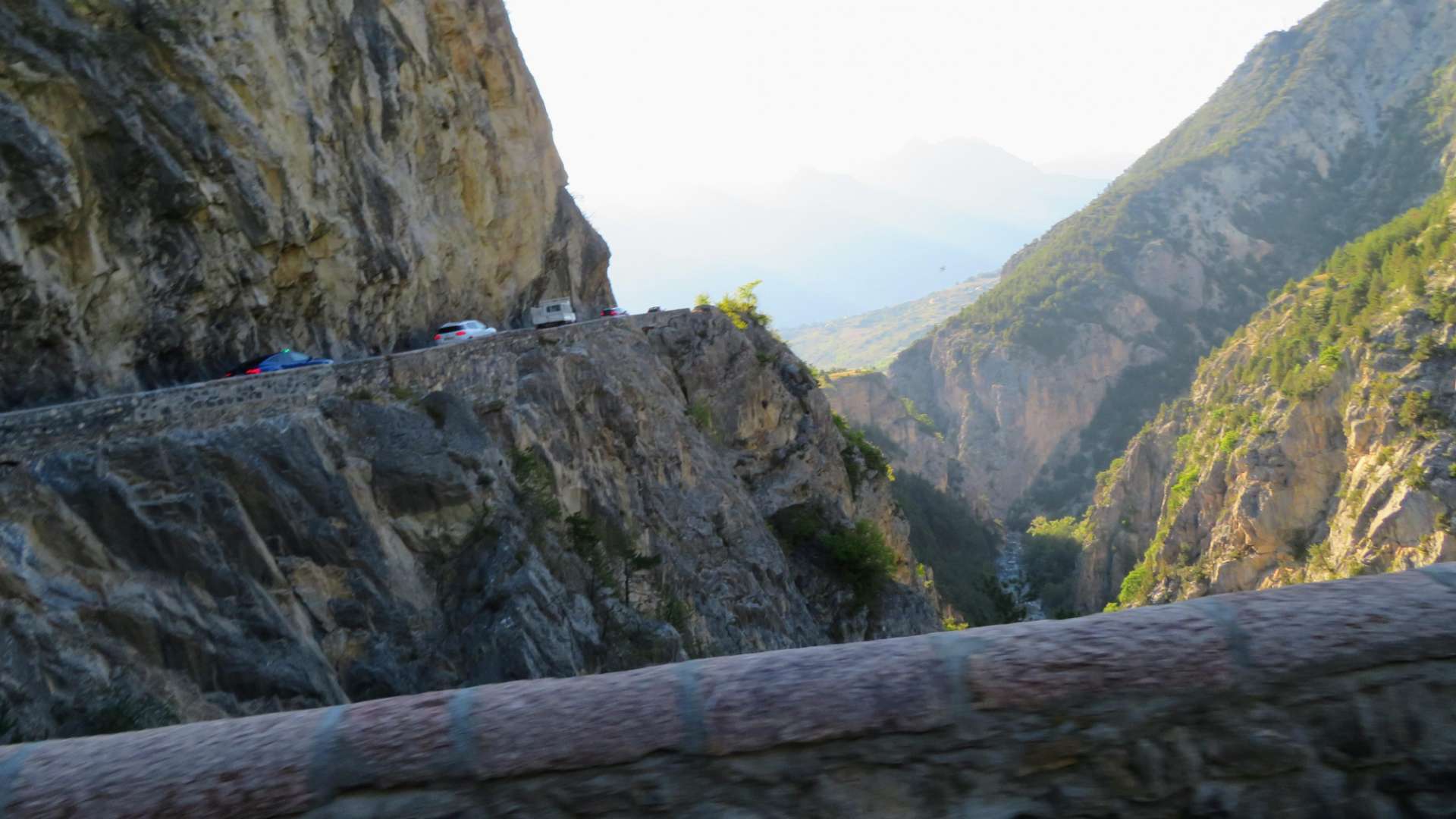 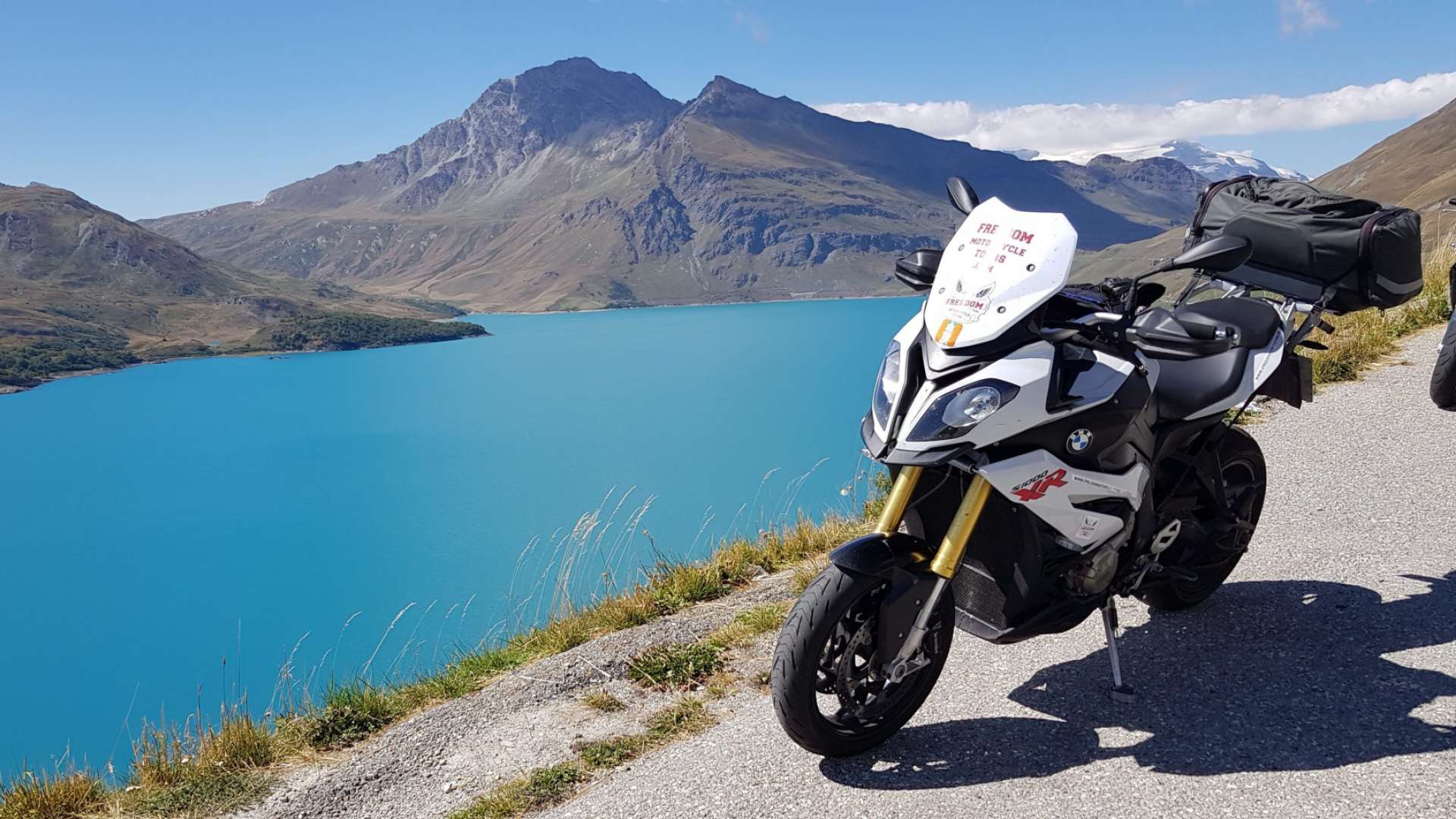 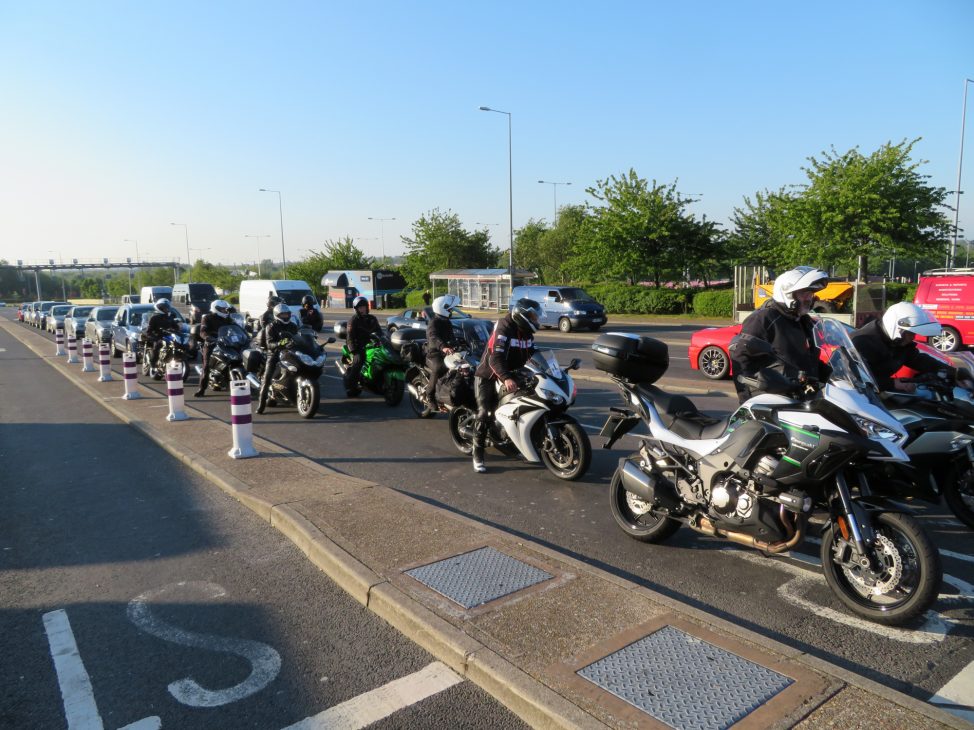 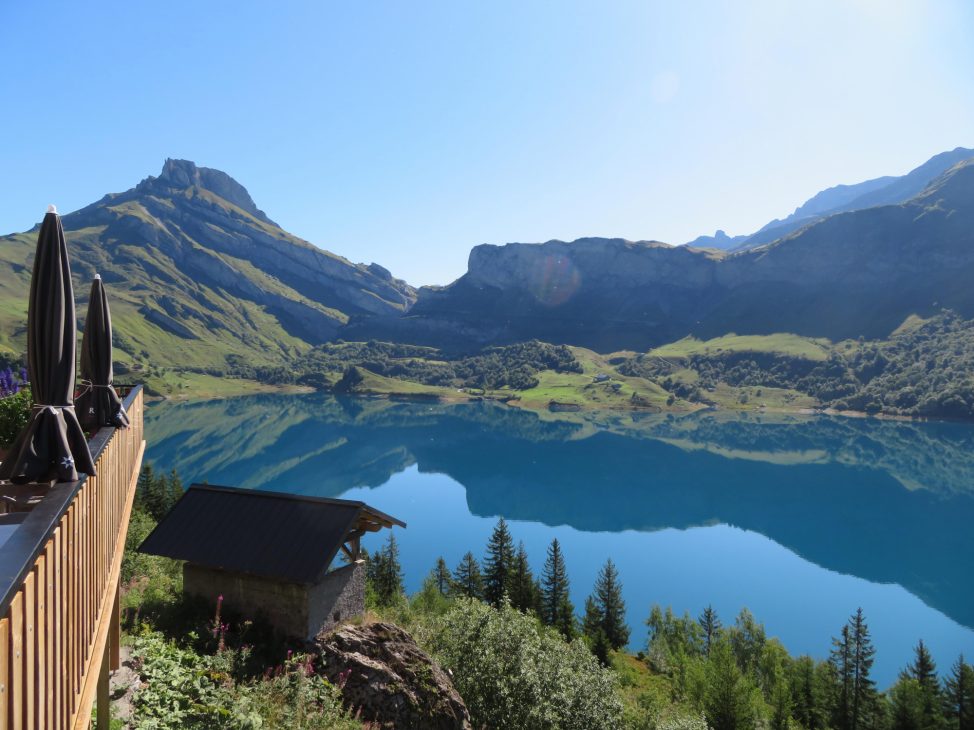 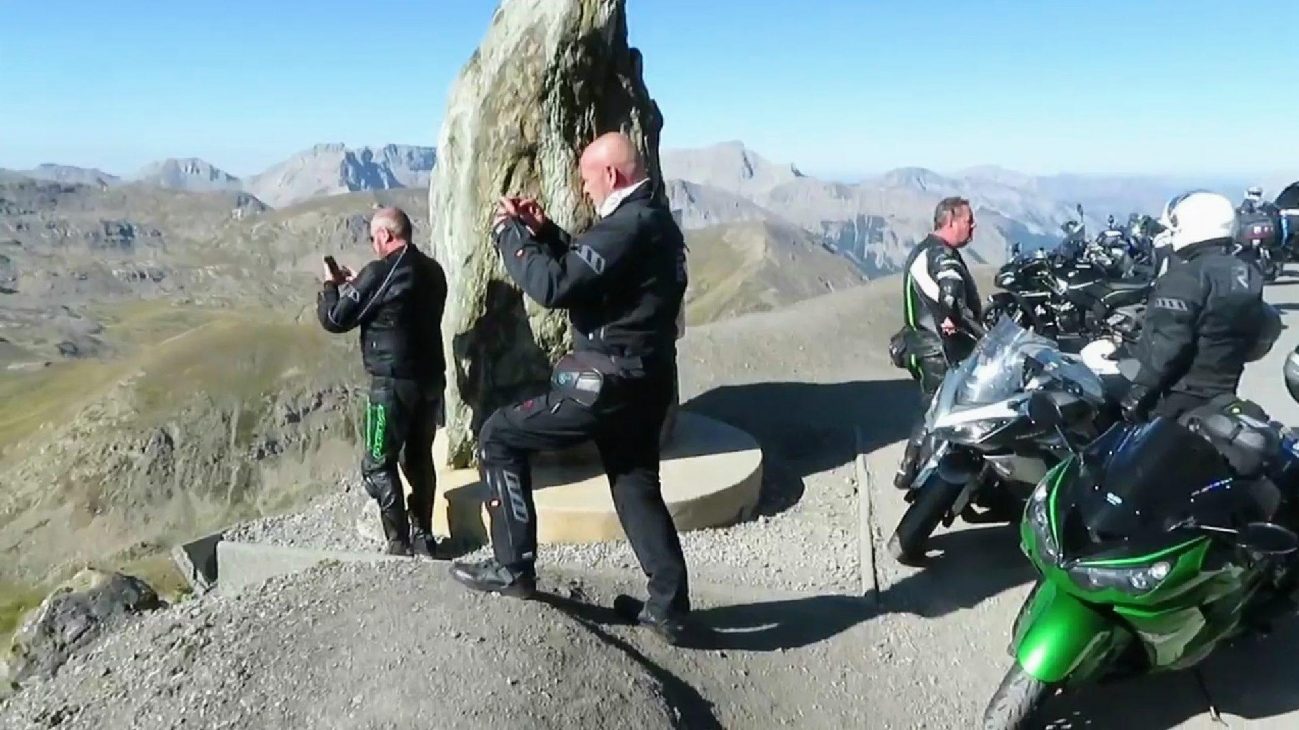 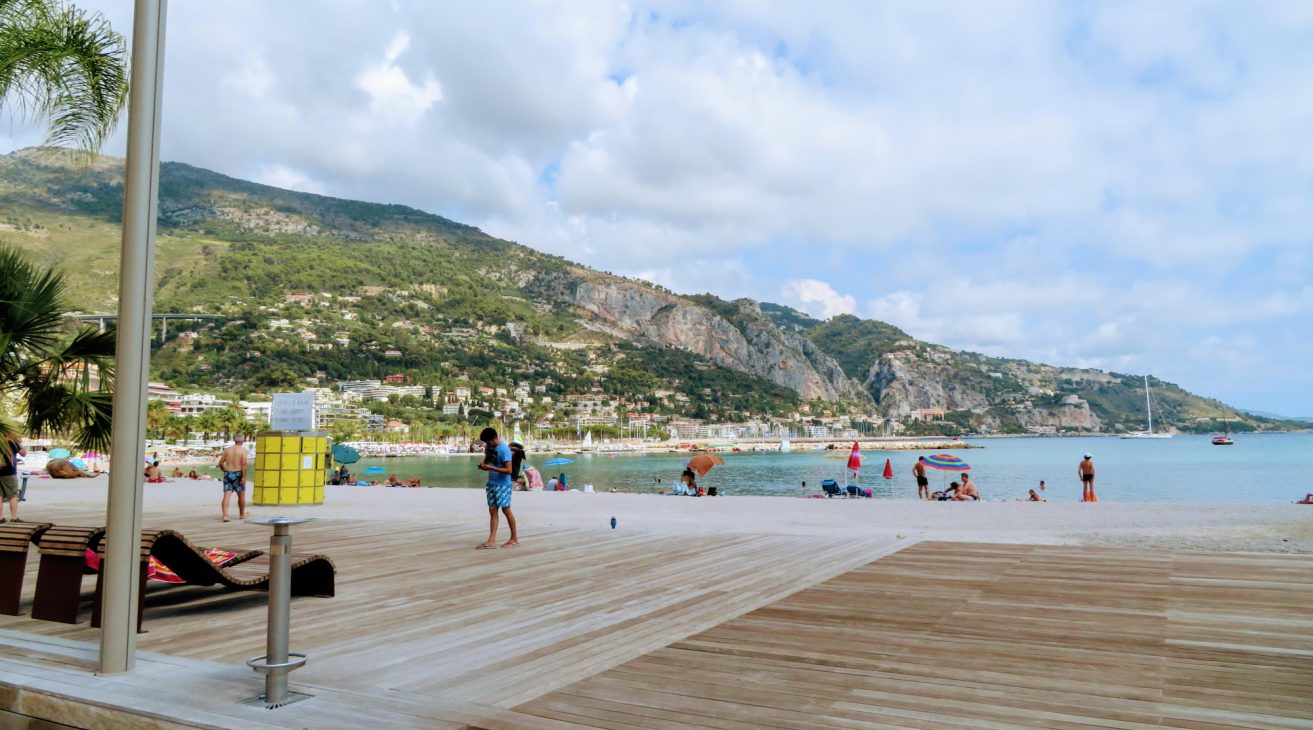 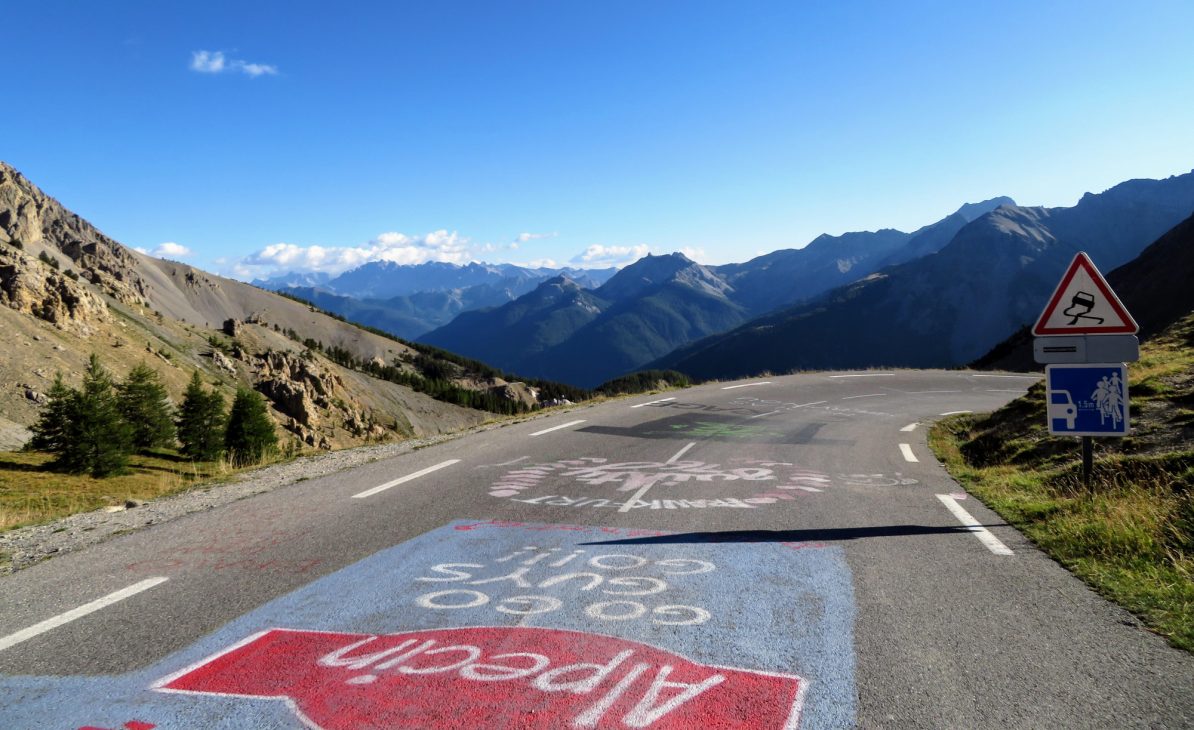 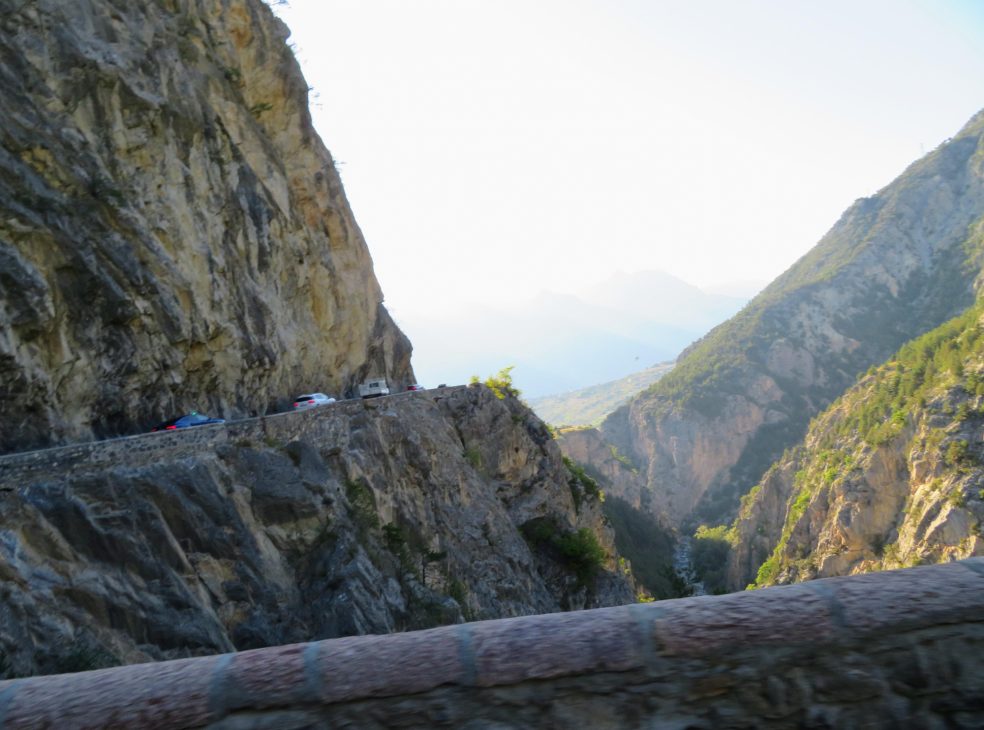 A perfect way to spend 7 days, riding some of the best roads through France, Switzerland and Italy while enjoying stunning lake views and f…

The Vercors Park stands out thanks to its diverse wild and stunning landscapes. Tall limestone cliffs, deep gorges, chasms and caves, high…